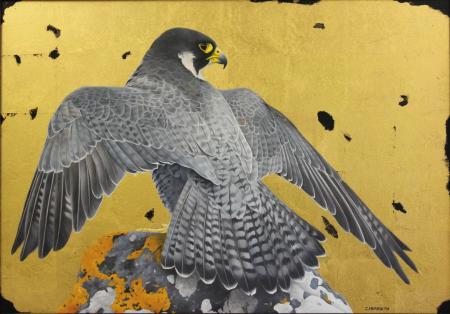 Clive Meredith is a self-taught artist. He is based on the south coast of England and has been working professionally since 1993. He specialises in detailed portrayals of wildlife from both Britain and abroad.

Clive’s initial interest in wildlife and the countryside was fostered in his early years. He was brought up in Shrewsbury as the son of a dairy farmer. This led to him spending hours in the Shropshire countryside, where he would spend his time birdwatching and larking about on the river Severn.